Yes, it's been a month since my last blog post but I have a good excuse. There have been things like Christmas, New Year and snow to distract me. Plus I've had to go through the structural edit of The Diabolical Club with my editor and assemble a book of short stories that I'm going to be giving to my Unbound subscribers as a bonus. And I've done a few talks including three Burns Night dinners in a row. Oof. I am now mostly made of haggis and neeps.

So, today I thought I'd talk about how I write. It's the most common question I get (closely followed by 'Where do you get your ideas?'). I can understand why. As an author, it's always interesting to hear how other writers work. And, unsurprisingly, everyone is different.

Generally, they fall into two camps: Plotters and Pantsers. Plotters get everything sorted out before they write a word - the research, timeline, characters. One of my best mates is a plotter. That's why his office floor looks like this: 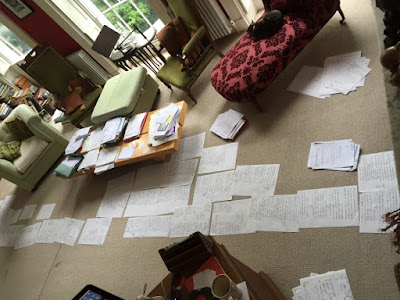 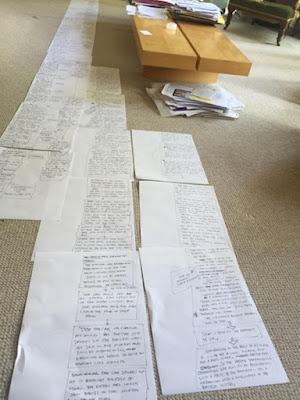 Meanwhile Pantsers, like me, work very differently. Instead of meticulously planning the journey, we have a general idea of which direction to take to get to our destination but have no idea what route we're going to take to get there. We've switched the Sat Nav off and we're exploring as we go.

Curiously, the author whose work method most closely mirrors mine is Scottish crime writer Ian Rankin who writes the Rebus books. In a 2016 interview for the Guardian he describes his process:

'I break for tea (or coffee) and stare at the kettle as I ponder the next few lines of the book. When the sun’s out, I often go for a walk and do my writing in the late afternoon or evening. When I hit a wall or a problem, a walk often brings sudden illumination.' 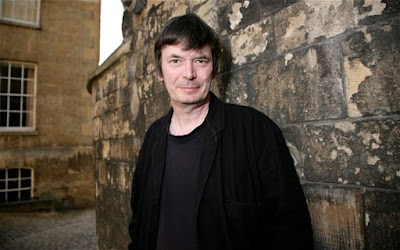 'During the first draft I don’t pause to read what I’ve written, except maybe after the first 100 or so pages. I do that over a few days, making notes about where the book could go next. I never have a clearly defined plan – I almost never know the ending before I’m well into the book. The story has a sense of where it wants to go, and I just follow it. A character in my first draft may change their name, because I’ve forgotten what I called them originally – that’s fine; it can all be fixed later. I also don’t pause if I get stuck on a word or a description – I will fix that in a future draft. I do make notes as I go – what might happen; how characters or incidents may connect – but even this isn’t fixed and I may find a better idea later. So I’ve got all these Post-it notes stuck around the desk, plus scrawled reminders on sheets of paper and scribbles in the margins of the manuscript. I work on a very old laptop – when the screen died, I had it replaced rather than buy a new machine. Every day or two I print out what I’ve written, just so I have it. I also save each day’s work to a memory stick that goes everywhere with me. Safety first.'

That's how I work. Tea. Walks with the dogs (I'm lucky to have lots of beautiful countryside around my home). The memory stick thing. Getting on with it and finding my way through. 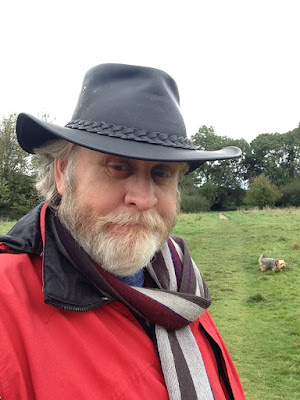 He also works to music but not anything with lyrics. His go-to favourites are artists like Brian Eno, Tangerine Dream and Aphex Twin. I'm the same; no lyrics but my choices range from classical and light British orchestral stuff to prog metal like Animals As Leaders, or jazz from Orphic Okstra, or cafe music by Hot Club Of Detroit. I also use sites like Coffitivity.com to provide background noise.

A quick first draft (he says that the first draft of his latest book took 27 days. The Diabolical Club took me 36 days). Then lots of re-drafting to hone and shape the book into the final form that you submit to the publisher. That's me to a T. From first to final draft my characters will often change names, sometimes even change ethnicity or gender, plot lines will merge or be excised and new plotlines may be inserted. The first draft is the rough shaping of the block of marble, the pencil sketch. Subsequent drafts are the smaller chisels adding the detail, the intricate pen work and addition of colour.

It's kind of comforting to know that there's someone else out there - someone hugely successful - that does things in a similar way to me.

Where do you get your ideas? 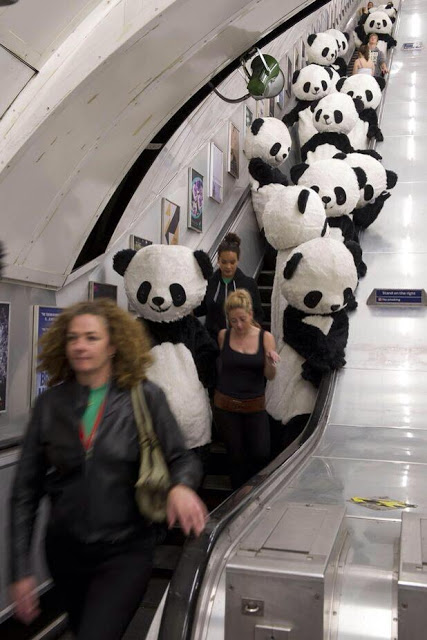 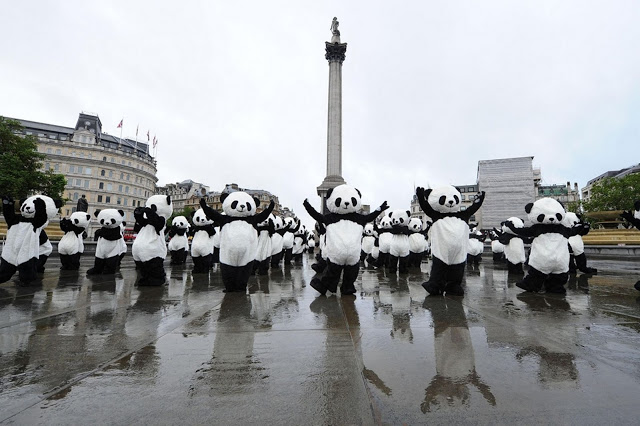 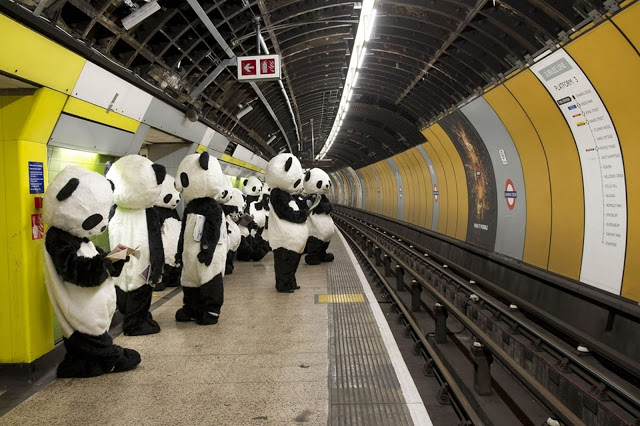 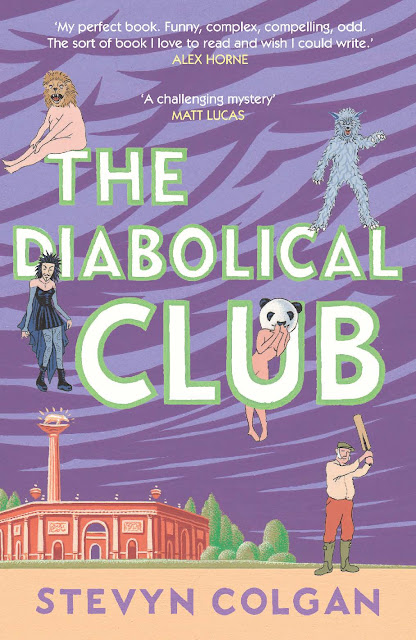