The Diabolical Club is funded.

And I can't wait. Roll video!

If you're a regular visitor to this blog (or my previous blogs - see right) you'll know that I come from Cornwall. I grew up in Launceston, Blackwater, Penzance and Helston but moved to the South East when I was eighteen. My teens were spent in Helston and its environs and I still think of it as 'home' despite having lived away from Cornwall for thirty years.

It was a pretty idyllic childhood; a loving family, beautiful countryside, glorious beaches and great friends - many of which are still friends to this day - all conspired to make it so. School too was something I enjoyed, mostly because I was lucky enough to have such inspirational teachers. And among the best of the best were my three art teachers, Arthur Andrews, Phil Howells and Jim Tinley. Arthur died in the early eighties and Phil in the last year or so. But Jim was a bit younger than the others and retired to his beloved Porthleven - Helston's nearby fishing village - and became a well-known local character and painter. I last saw him in 2011 when we arranged to meet up for a drink and a catch up. He was, always, a wealth of anecdotes and dry humour and delighted in hearing what my contemporaries and I had got up to since our previous catch up. I, in turn, loved to see his latest work in progress. He was a very good painter and was brilliant at capturing the people who populated his beloved village. 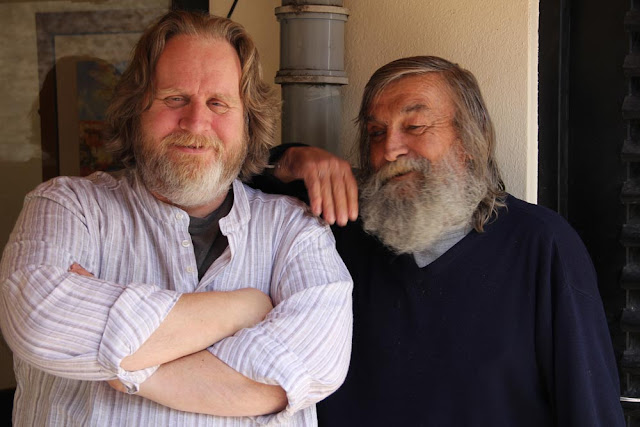 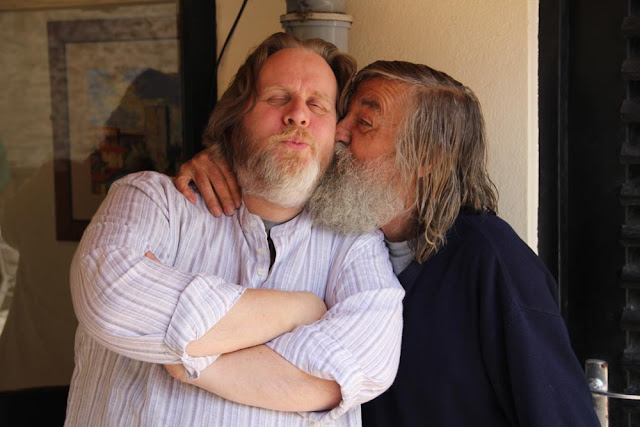 Sadly Jim died earlier this month but he left behind a legacy of wonderful paintings including these below: 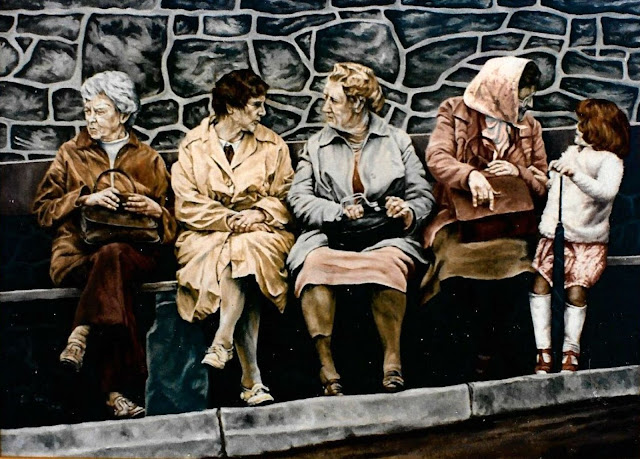 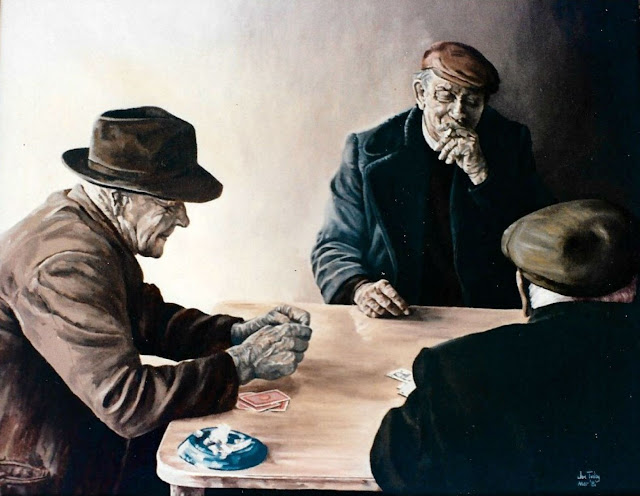 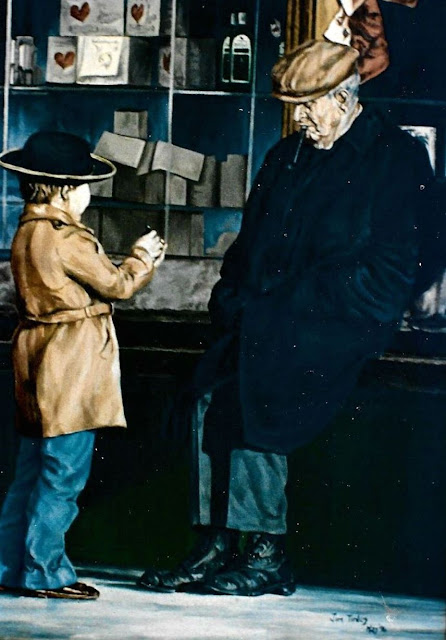 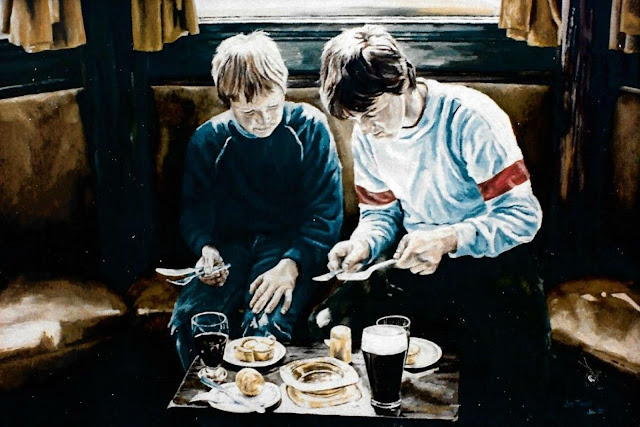 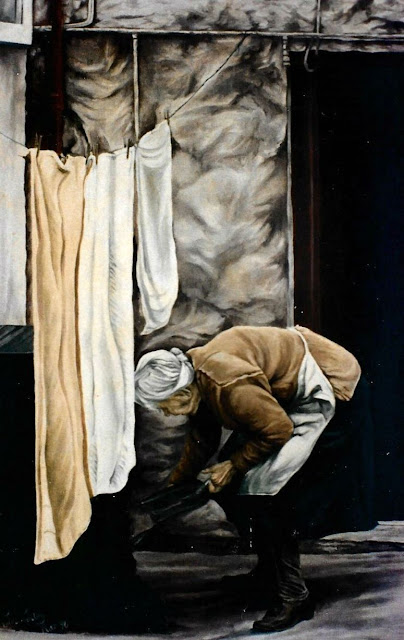 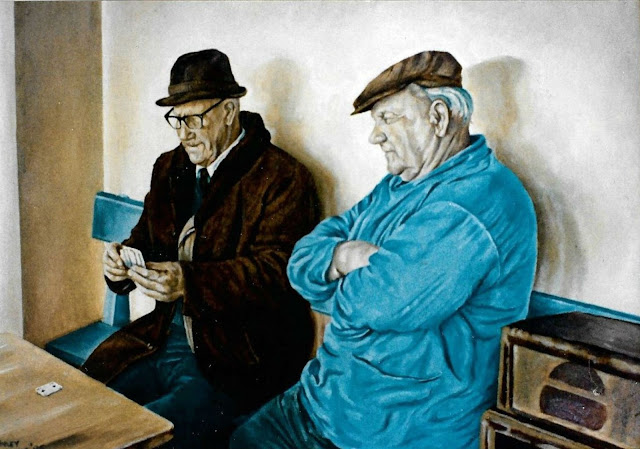 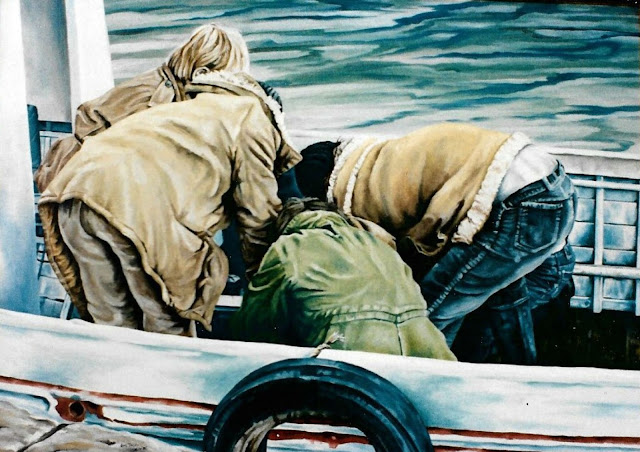 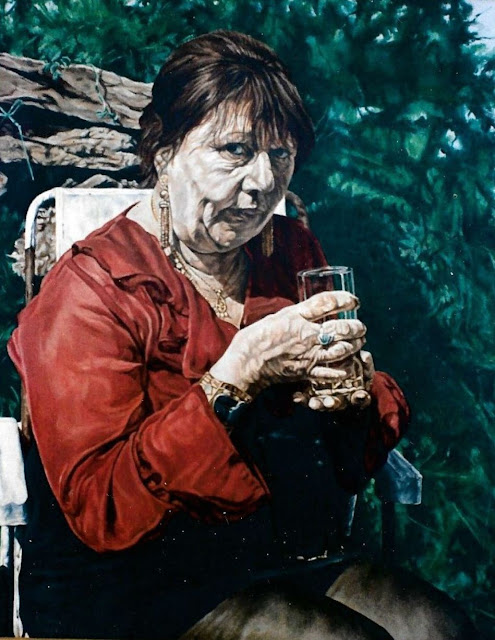 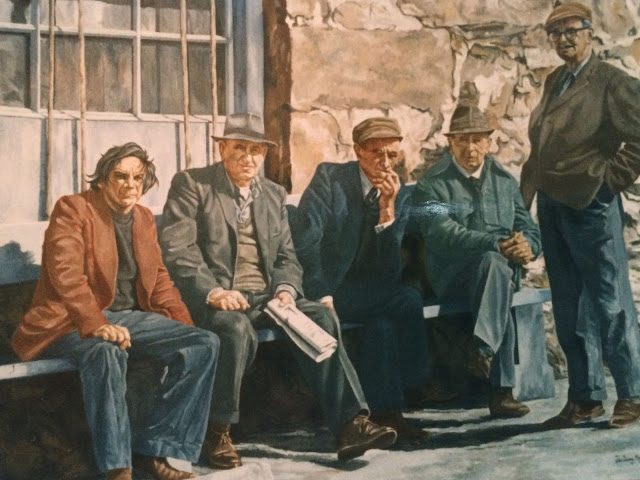 Some people touch your lives in ways you don't appreciate at the time. Even though I eventually became a writer it was my art teachers who made the biggest impact on me at school. They taught me to see the world around me rather than just glance at it. In particular they gave me a love of people watching, which ultimately led to a life-long fascination. Almost all of the characters in my books are drawn from life.

And there's the clue - drawn.

I'm sad that I haven't got down to Cornwall very often in the last few years; life has been too busy. And now, sadly, there will be no more boozy catch-ups.

But I relish the fact that the last time we met, Jim told me that I seemed to be turning into him.

If that means being a kind, talented, inspirational human being, I'll take that.

But I expect he was talking about the hair and beard.

Oh, and he told me to lose the belly, which, to some degree, I have (he'd got rid of his and was keen to demonstrate the fact). 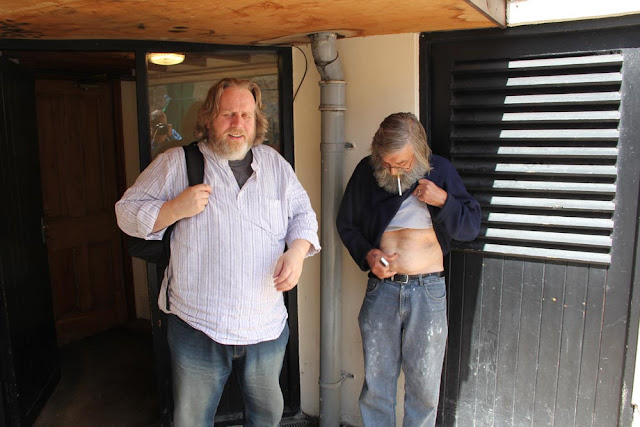