All Good Things ... A Final Swansong

As mentioned in my previous blogpost, the amazing Cottage Bookshop in Penn, Buckinghamshire - my local bookshop for over a decade - is closing its doors on June 9th. It's been there, owned by the same family, since 1951 and it's a tragedy that it has to go. I will certainly miss the ladies who run it - Liz, Paula, Sue and the two Barbaras - as they always seemed to be able to find the secondhand books I needed. Or, as they put it, that needed me.

Therefore, it was lovely to see the bookshop make a final appearance this week on an episode of Midsomer Murders. Series 19 ended on a musical note with Barnaby investigating the murders of two orchestra members. And much of the episode was filmed in Penn. You can clearly identify the Red Lion pub, renamed as the Thassingham Arms (all non-screengrab photos by me). 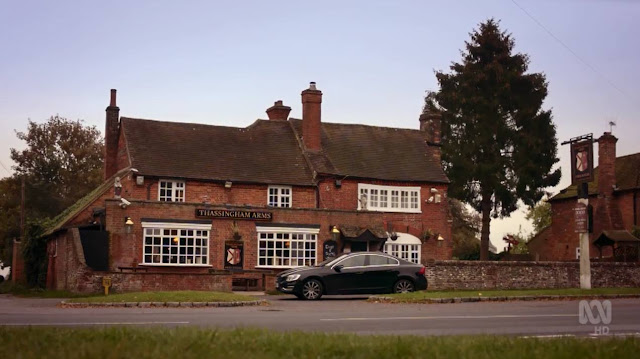 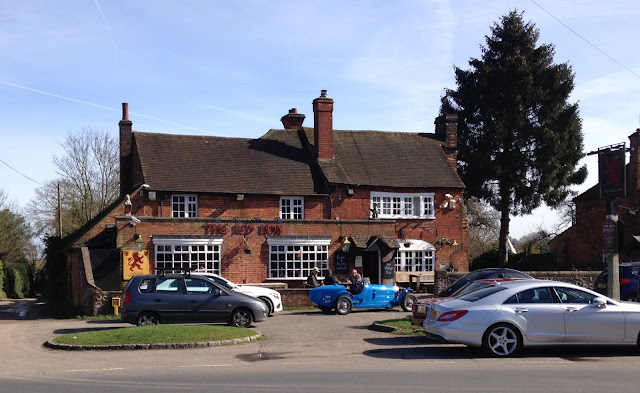 And here's Simon Callow outside the pub with a view of the green and (just out of sight) the duckpond. 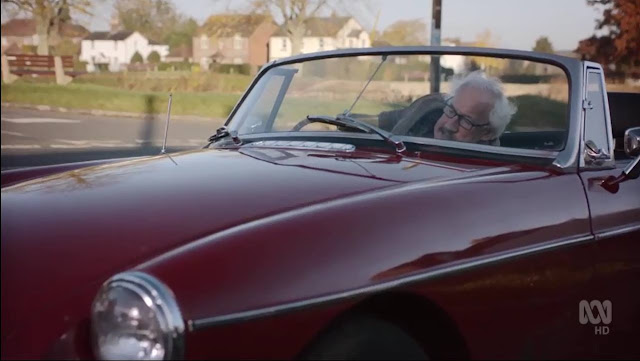 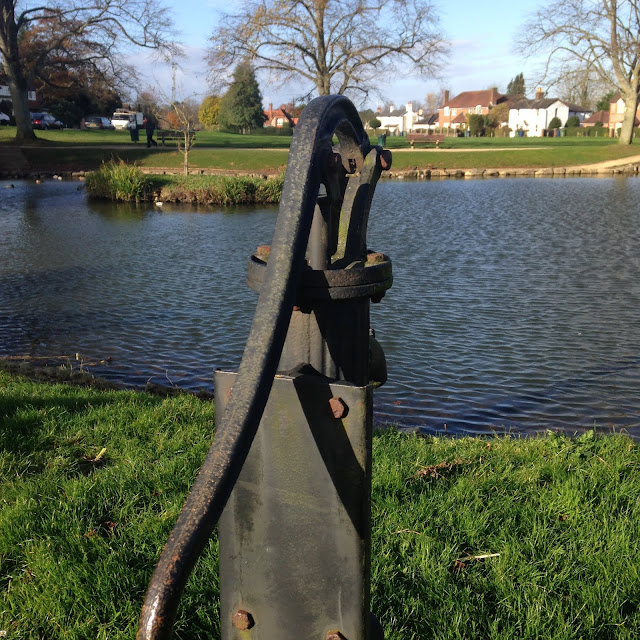 And here's a view up through Elm Road where you can see Strings Music Shop, with its distinctive porch and the bookshop beyond. 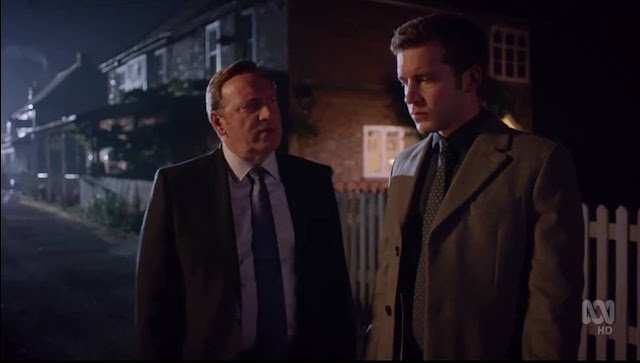 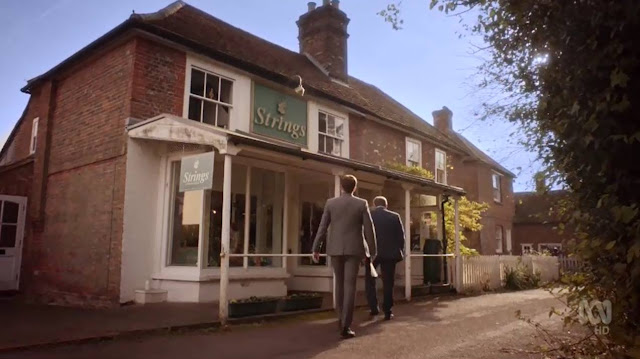 Strings used to be the village shop at one time. It's nice that the porch has survived (photo courtesy of SWOP). 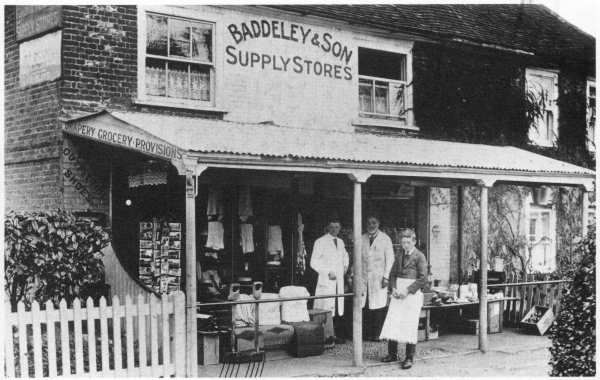 And then, finally we come to the Cottage Bookshop which got a passing appearance when Barnaby did some window shopping before discussing the case with Winter. 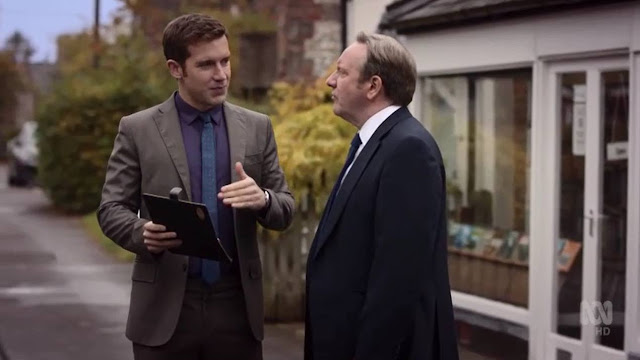 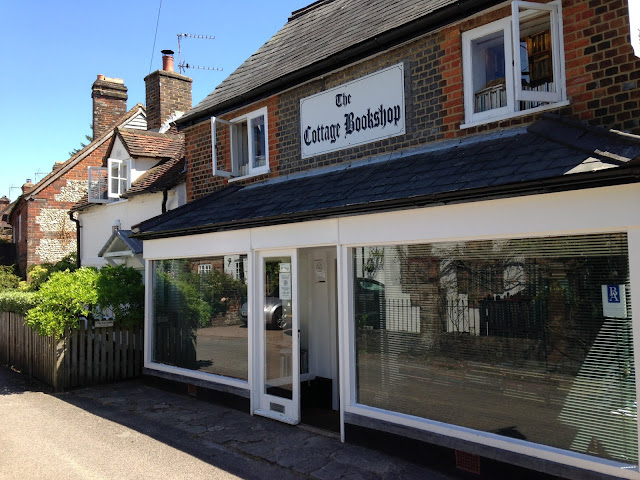 It's now been in three episodes of Midsomer Murders in total - it featured much more prominently in the episode 'A Rare Bird' in which it was Michael Hipsman's shop in Lower Walden, and in a series 6 episode called  'A Tale of Two Hamlets'.

Sadly, it will appear no more but, as brief as it was, it was nice to see it on screen for one last time.