In the intro to A Murder To Die For you'll find this little snippet:

'As the county’s coffers swelled, a contented indolence settled over the uncommonly productive farms and villages. South Herewardshire became synonymous with unimaginative, gouty businessmen and solid, dependable workers who didn’t seek to rise above their station because they enjoyed far better pay and conditions than their contemporaries elsewhere. The county produced no Brunels, no Austens, no Turners, no Wordsworths. The storytellers had no brave or bawdy tales to tell. The balladeers had no folk heroes, no rogues or wild rovers to sing about and the county’s most popular folk song – ‘Go to Hell!’ – describes the death by diet-induced stroke of a gluttonous murderer. '

A verse of the song 'Go to Hell!' is quoted later in the book too but not the whole thing. So I'm sharing it with you now. As a dyed-in-the-wool folkie and occasional performer, I had to write the whole song, plus the story behind it. How could I resist? 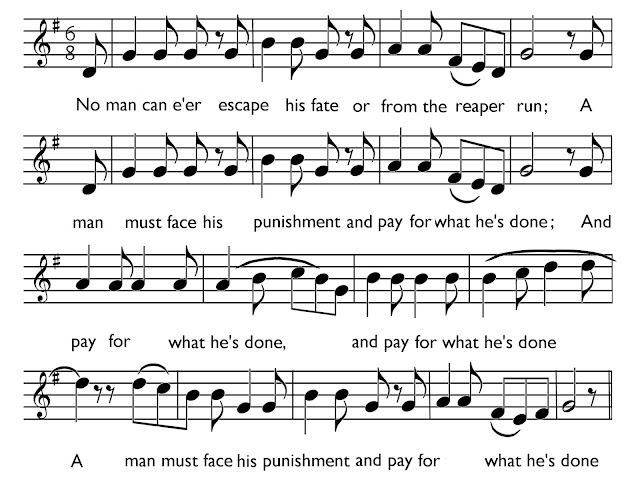 3
Gold and silver counteth not when weighing up your soul,
No matter if you’re rich or poor you have to pay the toll.

4
So when you feel the hand of fate and hear the deathly knell,
Remember good men go to Heav’n - but you might go to Hell!


The origins of this bleak and cautionary song may lie in the story of Sir Hercules Palsery (1770 – 1811), a rich landowner and pig farmer. He was one of the ‘Meat Men of Goyle’ commemorated in Henry Maypie’s famous statue of the same name that now stands in the county museum at Uttercombe. They were the six richest men in South Herewardshire and, between them, they ran the huge cattle and pig markets at Ordon and Goyle. It is claimed by some that they were responsible for creating the menu for the Full English Breakfast that we all know and love today.

Palsery was known to be a drunk, a wife-beater and a gambler and, in 1809, he was arrested on suspicion of murdering his wife, Lady Florence. But, despite the strong case against him, he was acquitted; it was widely believed at the time that Palsery used his money and influence to escape justice. However, immediately following the trial, he began to suffer tingling sensations in his arms and legs and then, just a few days later, he suffered a massive stroke; undoubtedly the result of his monstrous meat-heavy diet. Paralysed and unable to communicate, he could no longer run his businesses successfully and, shunned by those he had abused, he was quickly reduced to poverty and ended his days begging for pennies at the meat markets, his face unrecognisable and his life in ruins.

No amount of money or influence, so the song goes, is enough to allow a man to escape divine justice. 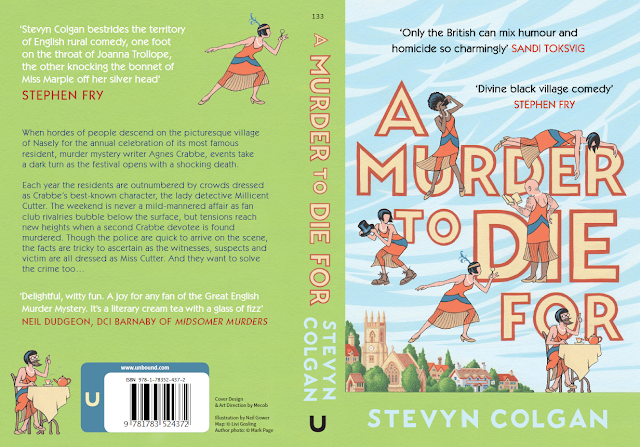 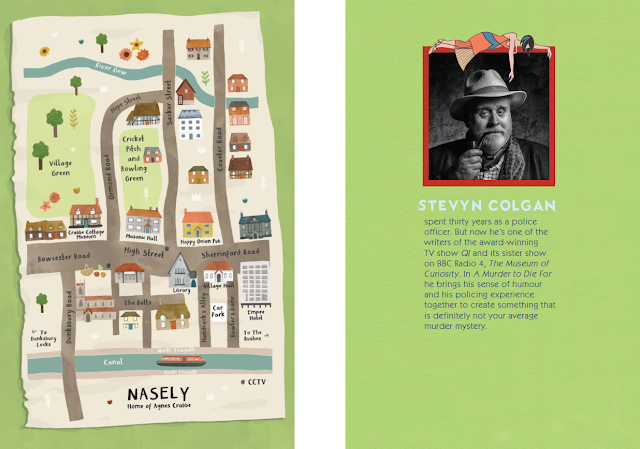 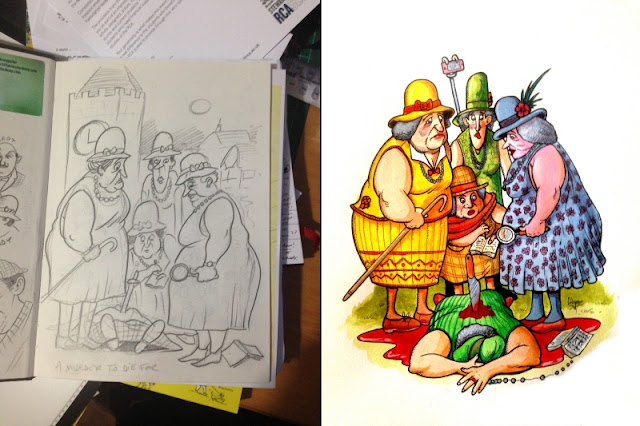 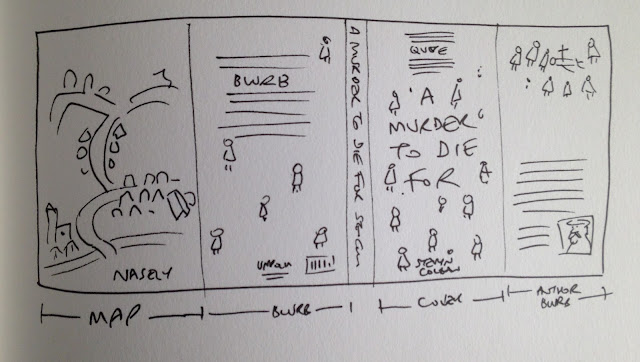 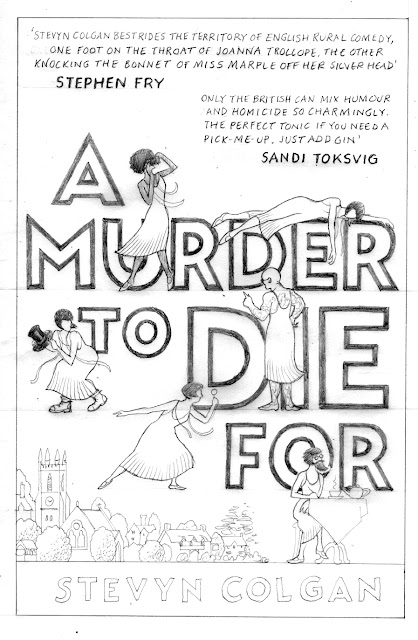 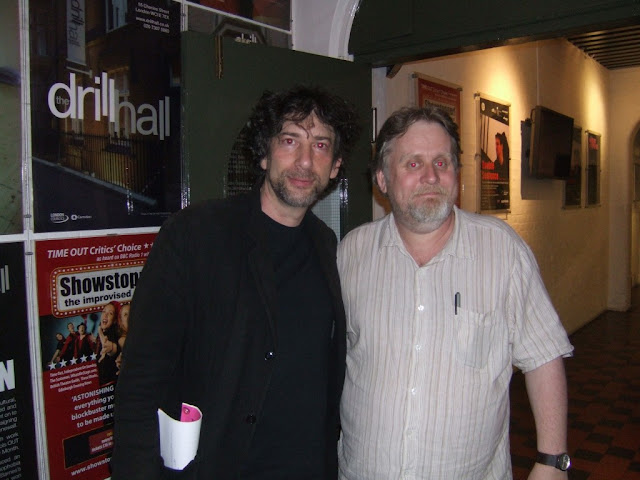 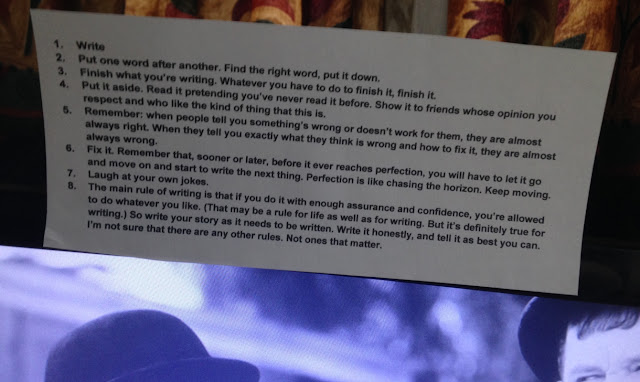 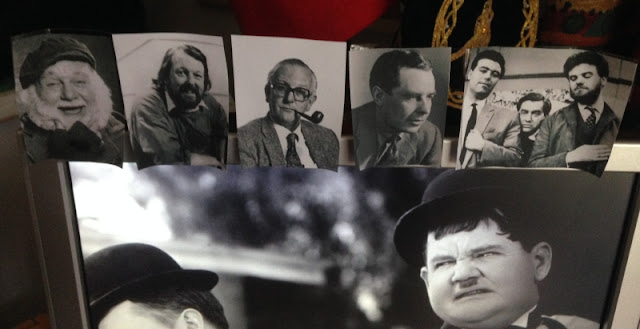