Puppetry of the Pizza

All of the best stories have their roots in real life.

Following on from my last post about the origins of Cockerings, let me explain where some of my inspiration for the circus characters came from.

Back in the early 1980s, when I was a young cop pounding the beat in Uxbridge, West London, there was a pizza joint near the bus station called Stanelli’s. I often thought, as I wandered past, that it would be quite funny to discover that the owner was actually called Stan Ellis (he wasn’t) and that he’d adopted the Italian sounding name in order to sell more pizzas (he hadn’t).

So, when I began thinking of a name for the circus in Cockerings, the name Stanelli’s tumbled out of my memory. It was perfect and it would allow me to use the Stan Ellis gag. However, I first decided to google it - just in case the pizza place was still going or, indeed, if there really was a circus called Stanelli's). And to my utter surprise there was! Except ... it was a puppet circus. 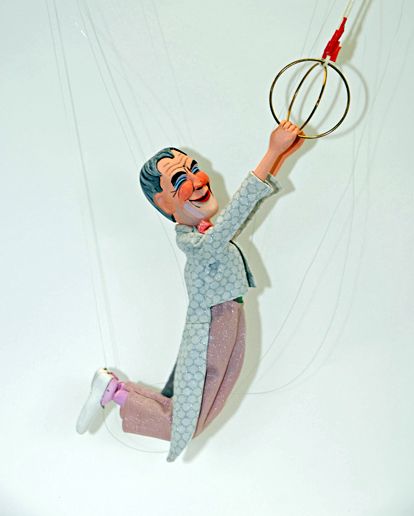 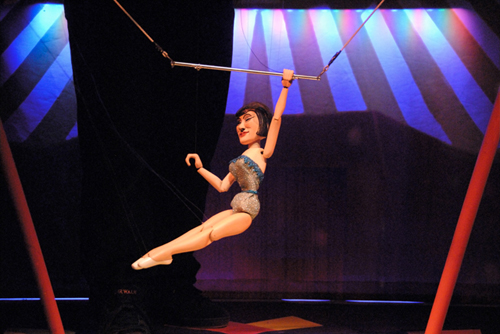 The very talented British puppet maker and performer Stan Parker had once created and toured a show called Stanelli’s Super Circus. Some of his splendid puppets  are peppered throughout this post (all photos from www.stanparkerpuppets.co.uk). The moment I saw them I was smitten. These puppets were so close to how I imagined the characters in my geriatric circus would look. It was like suddenly seeing my players made flesh (or wood, anyway). The Flying Mannings’ trapeze troupe. Della the incontinent elephant. Strongitharm the balding strong man. And a character that I mentioned in my previous blogpost and who I'm sure you'll grow to love - Bozo the alcoholic clown. 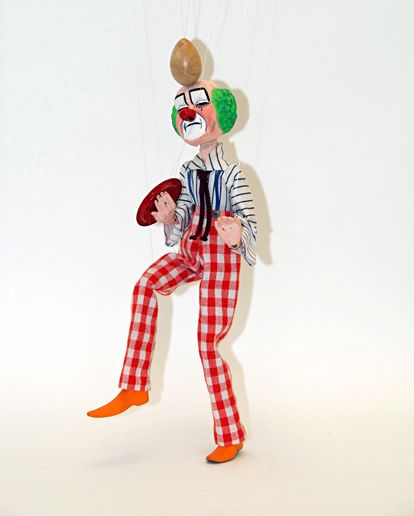 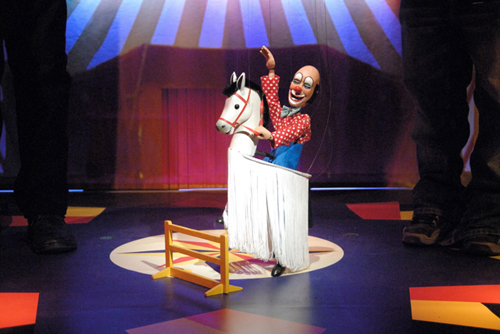 Parker died in 2004 at the age of 78. But in his time he performed all over Europe, Japan, Korea, Israel, Pakistan and even the USSR. His beautiful hand-made puppets became a huge inspiration for me and were always in my mind as I was writing the book. There are some lovely videos of the puppets in use here. But here's one of them.

I’m pleased to report that when he died, his collection of puppets was saved for the nation thanks to a grant from the National Lottery. It’s now safely housed and archived at the Up Front Puppet Theatre in Cumbria. 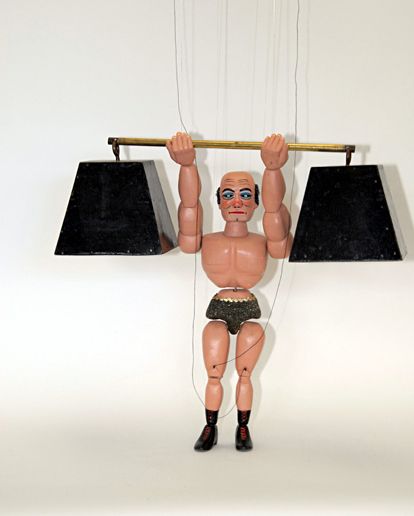 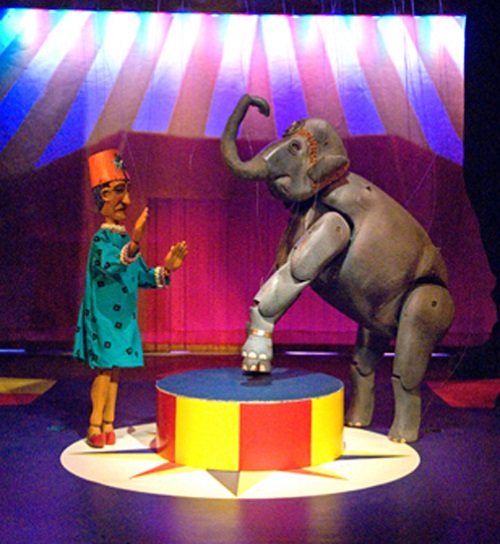 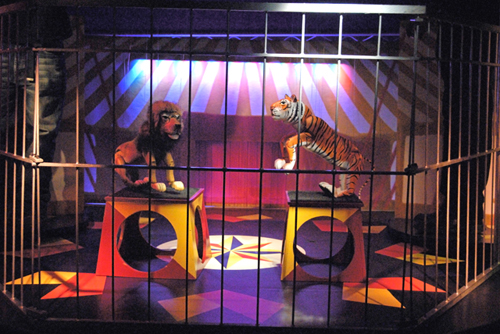 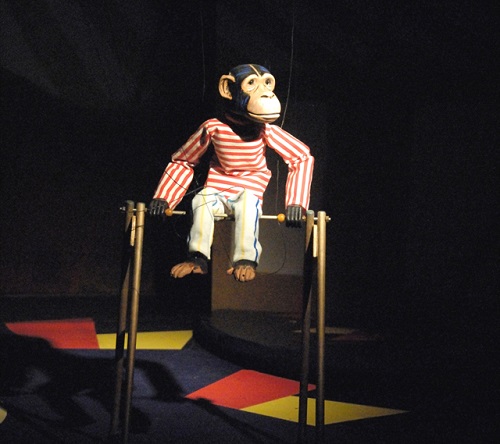 Naturally, I wanted to include a tribute to Parker’s work in the book but, obviously, I didn’t want to cause any copyright hassles by using the name Stanelli’s.

So that was how Ben Ellis and Benelli’s Circus was born.

Isn’t it amazing where a pizza can lead you?