I had some great news last night. The Museum of Curiosity - the BBC4 radio show that I research and write for - won best talk show at the Rose D'Or international awards event in Berlin last night. Host John Lloyd and producer Richard Turner were there to collect the prize. 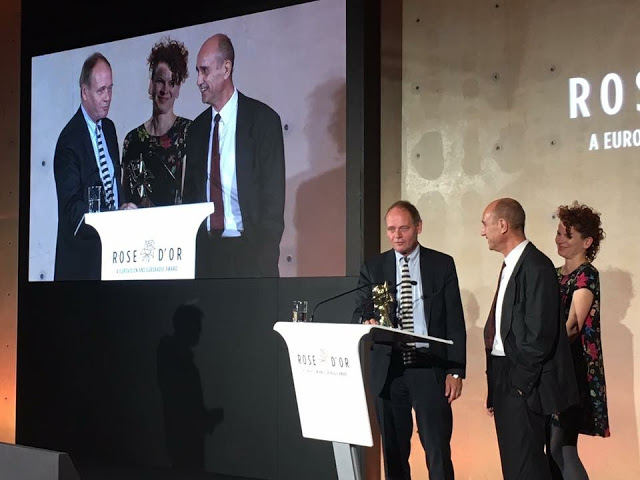 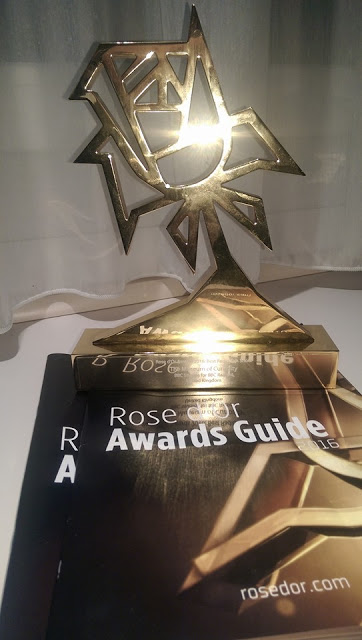 Museum is a wonderfully collaborative show to work on. Everyone has a say in how the show is put together and the guests love doing it because, unlike other shows that are combative or ask people to focus on the negative, Museum asks people - entertainers, writers, scientists, poets etc. - to tell the world about something great, something that fills them with awe. John Lloyd, our host (and boss) has said before that Museum is maybe a little closer to his original concept for QI than QI is. 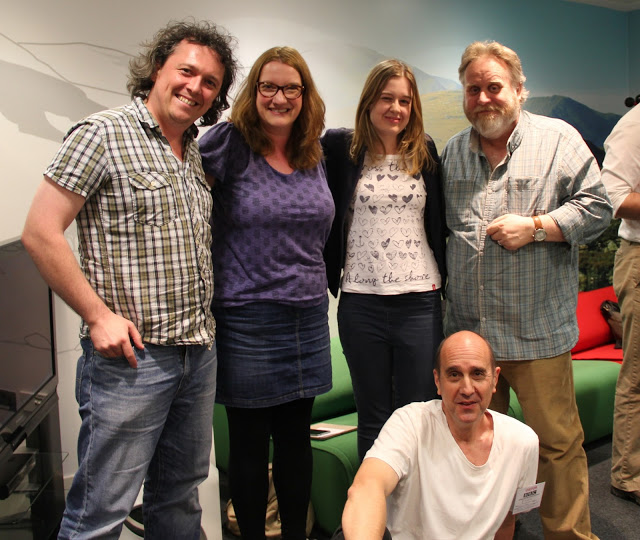 I've since moved on from Museum having done several series and am now employed as one of the eight scriptwriters for QI. But the radio show will always remain one of my very favourite things and it has allowed me to meet and work with so many wonderful people including Sir Terry Pratchett, Buzz Aldrin, Sir David Frost and many many more.

I am so pleased that the show has won such a richly deserved award.